Hit enter to search or ESC to close
Stories

By The Lifespace FoundationOctober 2, 2020 No Comments 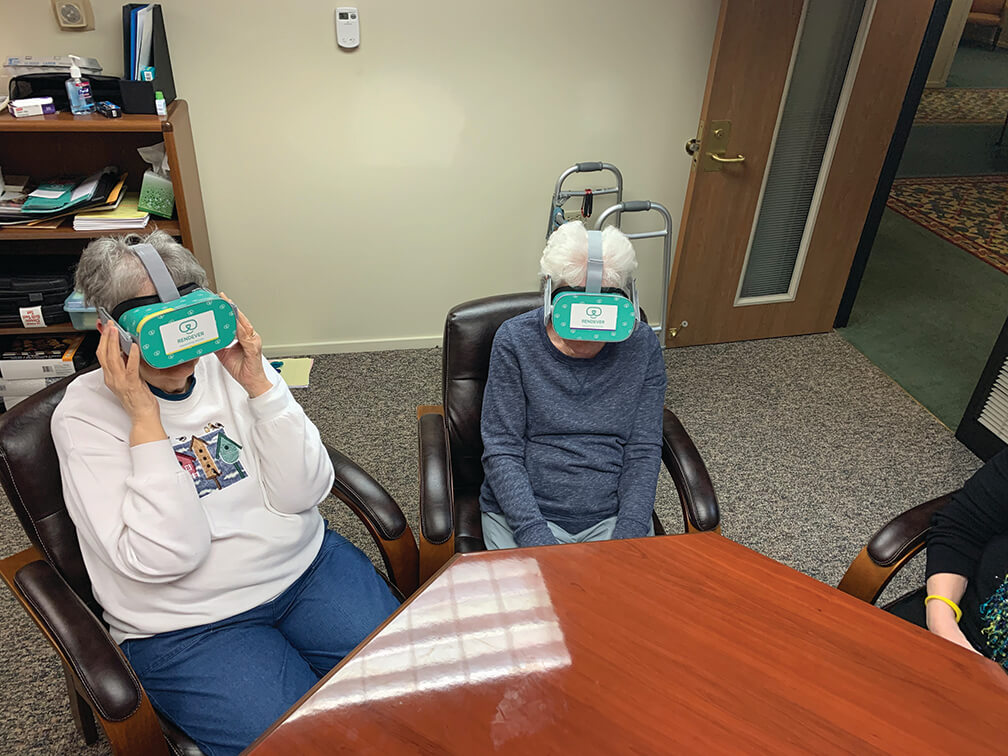 “He was coming up with stories and memories he hadn’t thought of in 60, 70 years,” Billy said, adding, “the man emotionally described what it used to look like and games he used to play.”

The Lombard, Illinois, community is only the second community in the state to use the technology by Rendever, a Massachusetts-based company that tailors its product to seniors. Beacon Hill joins two Lifespace communities in Florida, The Waterford and Abbey Delray South, which have introduced the system.

Through The Foundation, Beacon Hill was able to purchase four headsets that provide users a 360-degree experience of images, videos and other interactive content. Billy sees educational, social and emotional benefits for residents in all levels of living, but said they anticipate a significant impact for those with Alzheimer’s and other forms of dementia.

An obvious use of virtual reality is its ability to instantly transport users to the most remote places on Earth. Billy said they plan to organize a world and wellness program, where participants venture to different cities and countries each month while learning trivia about each place.

“A lot of residents have a bucket list of destinations they want to go to, but unfortunately may not be able to due to health or financial constraints,” he said. “This gives them the chance to travel anywhere.”

In addition to globetrotting, there are also exercise and fitness games, and immersive activities such as skydiving. There is also the family portal – where loved ones can use 360-degree cameras to film an event like a wedding or graduation, so a resident may experience it as if they were there.

Whatever its use, Billy knows there’s nothing virtual about the potential it offers those they serve.

“I see it becoming huge,” he added. 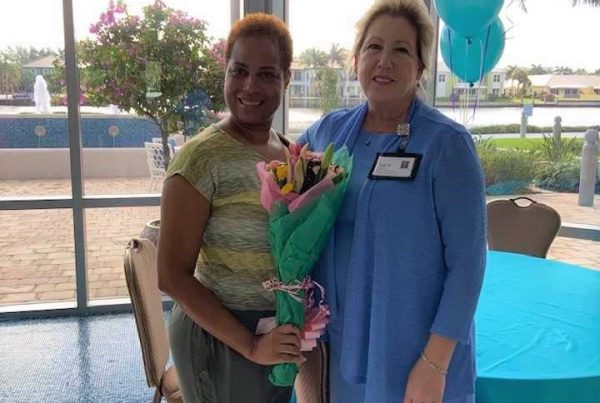